THERE CAME A CONTAGION 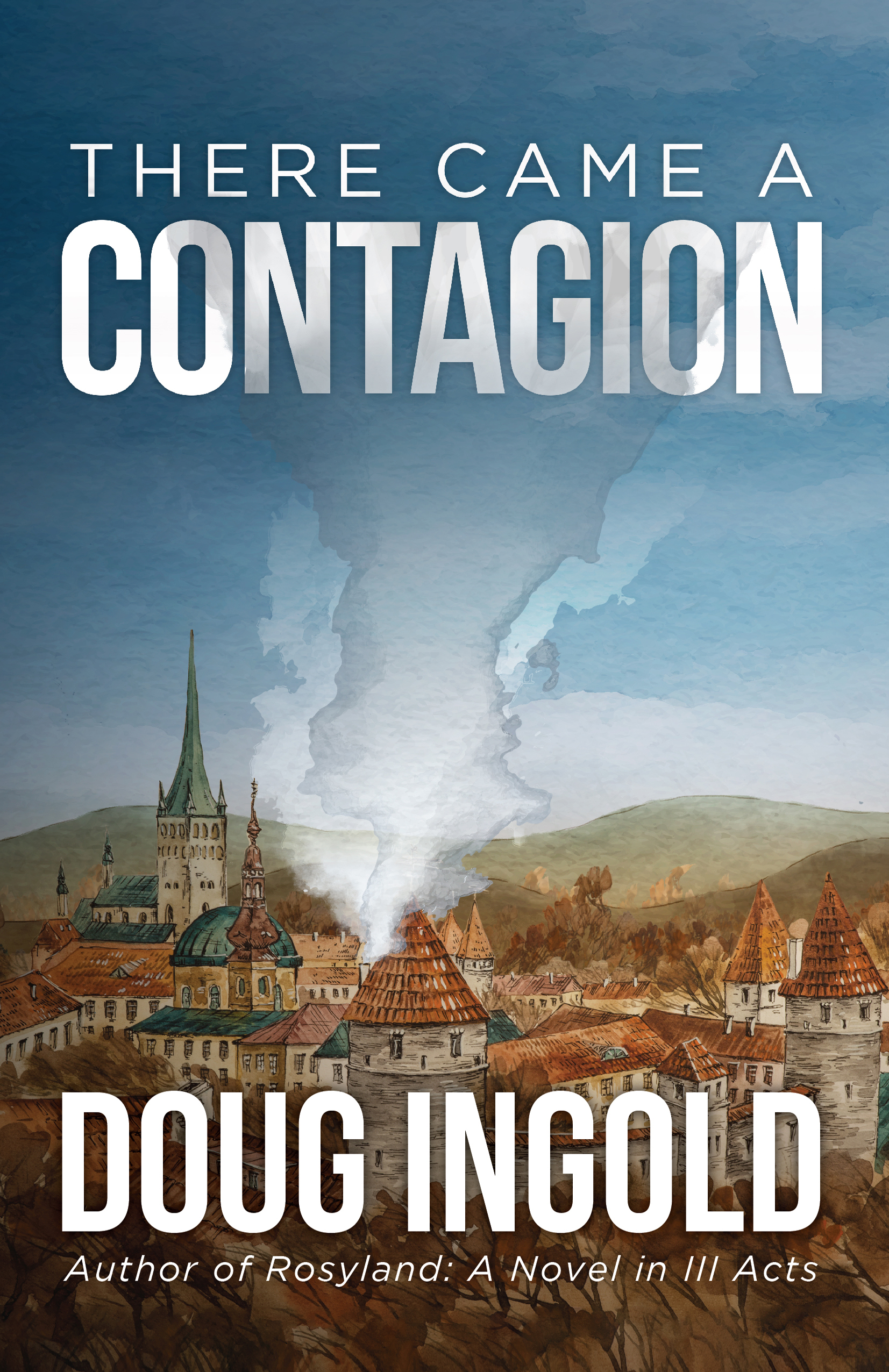 Inspired by events that took place near Trier, Germany late in the sixteenth century, THERE CAME A CONTAGION tells the story of the Helgen family, three brothers respected in their village as skilled and resourceful farmers. With their widowed mother, their wives and children, they build a stable if difficult life together raising rye, barley and swine. But when the weather turns erratic and harvests begin to fail, a scapegoat is sought. Jews are banished from the territory as are the followers of Luther and Calvin. The Archbishop then discovers a pestilence of witches: people believed to have forsaken God and sworn allegiance to the Devil. Elsebett Helgen, a midwife and herbal healer, is twenty when the Archbishop’s men arrive in the village.

THERE CAME A CONTAGION was published on July 1, 2021. It exists in print format, as an eBook and as an Audiobook. The eBook is available wherever eBooks are sold. Any bookstore may order the print edition through Ingram Wholesale. Signed copies of all my books may be purchased from me through Amazon.  Click on Buy Now on this website and follow the recipe given there.

Here is a link to the book on Goodreads.com with several reviews:

A link to Gabrielle Gopinath’s review in the North Coast Journal:

Here is a link to the audiobook via Audible